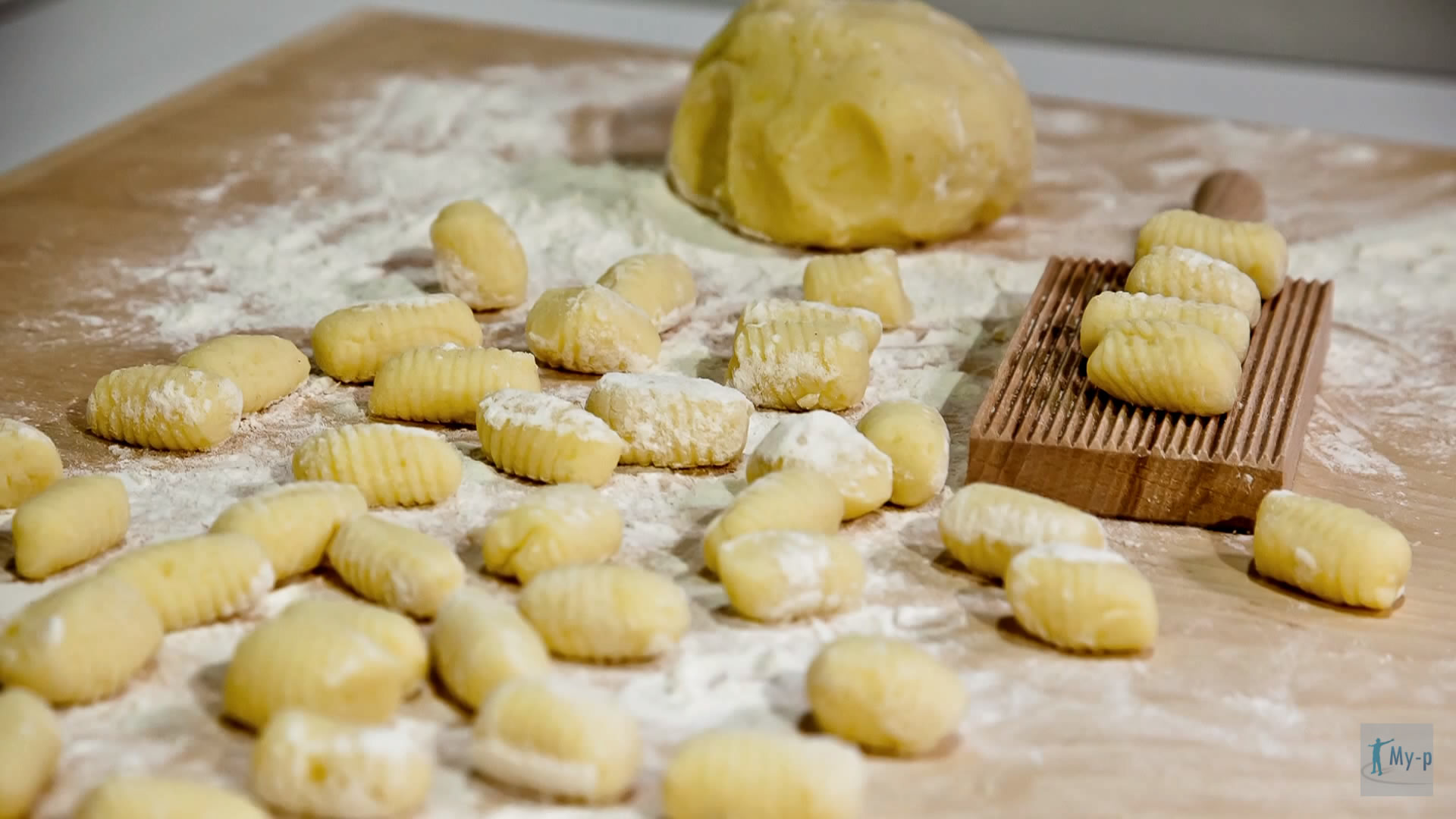 The gnocchi pasta is one of the most popular dishes in all of Italy. Meaning “knuckles” in Italian, gnocchis descended from Northern Italy, but were made with several different ingredients before the potato was introduced to Italy by Spanish explorers. Filling and inexpensive, gnocchi were known as peasant food to early Italians.  Early ingredients such as breadcrumbs, corn meal, flour, chestnut flour, ricotta cheese and vegetables.  Different areas of Italy had their own versions of gnocchi as well.  In the 16th century, the Lombards made gnocchi with simply flour dough, water and created by pushing the dough through a cheese grater.  Eggs were later introduced to the recipe.  The recipe was included in one of the Renaissance’s most famous Lombardi chef, Bartolomeo Scappi.  In Tuscany, the Italians there refer to the dish as gnudi which is made with ricotta and spinach along with similar Lombardi ingredients and potatoes.

In 19th century, the grandfather of Italian cuisine, Pellegrino Artusi, published a recipe for the modern version of the potato gnocchi.  The gnocchi were formed into small, football-shaped and rubbed against the tines of a fork. This gives the gnocchi the little nooks that capture the sauces it’s served in.  Different regions serve gnocchis in different ways.  In Piedmont and Lombardy, potato gnocchi is served in a cheesy, cream sauce and browned under a broiler.  Further south, the dish is served as gnocchi alla sorrentina that includes rich, bright red tomato sauce, mozzarella and basil.

Now when you sit down at the table around these beautiful, fluffy flavor pillows, you’ll be able to talk about more than just how good they are.  Get to know your food beyond the taste. If It’s Italian…It’s Flora.