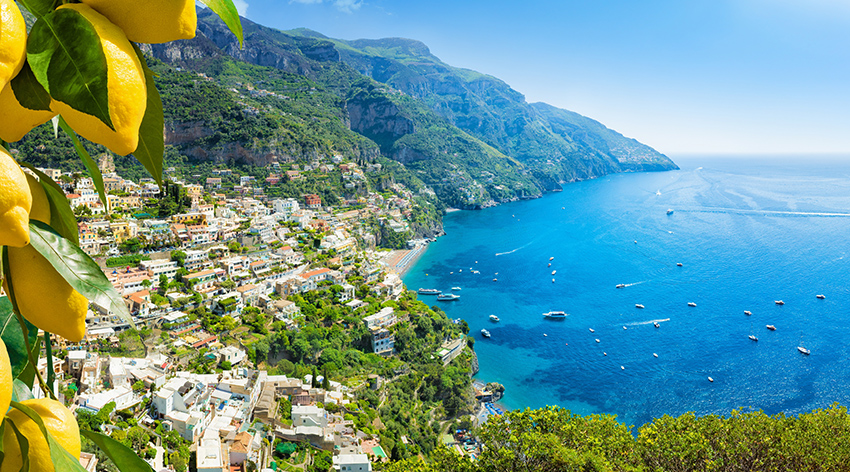 Say “Campania” to an American, and you’re likely to get some shrugged shoulders and puzzled looks.  Say “Naples,” however, and the same Americans know what you’re talking about.

Campania is certainly more than just Naples, but Naples in and of itself is quite a lot.  It’s colorful, and sometimes chaotic.  It’s definitely a part of southern Italy both geographically and culturally, with vibrant street life, bright colors, and the aroma of pizza everywhere.

Naples is the birthplace of pizza, and exploring the origin of this export that has been braced around the world is truly something to try when in Naples.  There’s the Association Pizzaioli Napoletani which certifies the pizza as authentic—containing “00” flour, San Marzano tomato sauce, fresh local mozzarella, the highest quality extra virgin olive oil, and a few leaves of fresh basil.  You can even try a very old form of pizza, the Pizza a portafoglio, which is folded into fourths and commonly eaten while walking.

But there’s so much more to see in Campania.  There’s Mount Vesuvius, and the ruins of Pompeii.  And don’t forget that Campania is the home of the famous Amalfi coast, with the destinations of Positano, Ravello, Sorrento and Amalfi all less than 50 miles from Naples.

Make sure to end your dinner on the Campanian coast with an on-premises made Limoncello.  It’s an Instagram-worthy moment if there ever was one.